What is the health care function of anion hair dryer

There are also environmental departments that have carried out tests. In the city, there are hundreds of negative ions per cubic centimeter in the outdoor, even fewer in the indoor, no more than 1000! Especially there are almost no negative ions near the TV and computer. Learning and working in this kind of environment for a long time tend to be fatigue, which is not conducive to health.

Why does anion have health care function? Medical experts believe that there are three reasons.
First of all, in vivo, every cell is like a miniature battery, with a potential difference of 50-90 MV inside and outside its membrane. It depends on the continuous charging and discharging function of these "batteries". The nervous system of the body can transmit the signals of vision and hearing to the brain, or transmit the instructions of the brain to all organs of the body. The electrical activity of organism needs to be maintained by the continuous supplement of anion. Once the organism can not get the supplement of anion, it will affect the normal physiological activities, produce chest distress, dizziness, and even disease.
Second, because viruses that attack human cells are usually negatively charged, if human cells are also negatively charged, they will be repelled by the same sex. The virus loses its ability to attack living cells.
Finally, anion can enter the lung through respiration, and stimulate directly through various tissues of the human body, as well as the interaction of nerve reflex and body fluid, which has a neutralizing physiological health care effect on the human body. 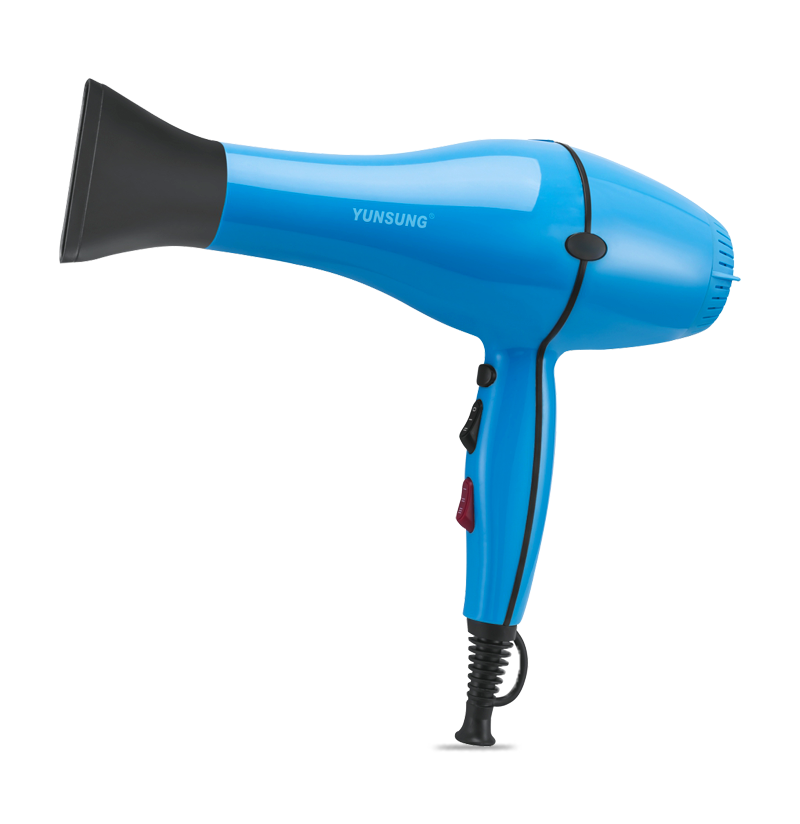